This is a classic article written by coaching guru Phil Gould about team culture.

Thr Melbourne Storm v Parramatta Eels game yesterday was a culture clash. It was entertaining, with 12 tries scored and plenty of action. In the end, though, the Storm won this contest because they wanted it more. They were prepared to work harder when it mattered most. Desire for success goes a lot further than what you are prepared to do on Sunday afternoon in front of the crowds and TV cameras.

You can fool some of the people some of the time to make them think you’re enthusiastic, hardworking and competitive. But real desire, real competitiveness, has a lot more to do with the work ethic and sacrifices you’re prepared to make Monday to Saturday when no one else is watching.

The Melbourne Storm, who now sit alone on top of the premiership ladder after 14 rounds, quite clearly has a successful culture in their club.

Parramatta? Well, they need to get it back. They urgently need a reality check; otherwise their poor 2006 is unlikely to improve. The Eels began yesterday’s game pretty much the same way they have begun every game this season. They sprung out of the blocks with their usual array of interchange passes and short kicks. They threw caution to the wind in an effort to produce exciting attacking football. The forwards were keen to force offloads at every opportunity to keep the ball alive. In fact, several times they just threw the ball back onto the ground, hoping someone would pick it up. This tactic really troubled the Storm defence who, for a short time, appeared run off their feet. But like so many times before this season, this proved to be something of an illusion.

When fatigue started to burn the muscles and the lungs screamed for a little more oxygen, the Storm players rose to the occasion. Parramatta wilted noticeably, not for the first time this season. But why? Well, everything I’ve heard from the Parramatta club since the resignation of former coach Brian Smith is that the players are now a lot happier. They are working towards enjoying their football more. They want to develop more spirit in the club. Of course, these are all worthwhile pursuits.

I’ve come to the conclusion that a lot of coaching today revolves around helping the players enjoy what they are doing and to take the field each week in a relaxed and confident frame of mind. But what makes your players happy? If more social occasions, shorter training sessions and less pressure are the only things that bring a smile to the faces of the workers, then you might have a happy team, but there’s no guarantee you are going to win more games. If going into games without the pressure of remembering game plans and just playing off the top of your head is your idea of being relaxed, then the well-prepared opposition will eventually find you out.

You know you have a winning football team when your players are happy with the culture of working hard, training hard and playing hard. The harder you work from Monday to Saturday makes it harder to give up on Sundays. Defeat is not an option.

The social occasions, get-togethers and days off are a reward for effort, not a bribe to stay popular with the troops. The Storm have such a winning culture. Sure, they get beaten from time to time; but they make sure they don’t get beaten the same way twice. They came into this game clearly motivated from the loss they suffered some weeks ago when their Origin stars were missing. Yesterday they turned that form on its head.

The way these players hang in when it’s tough, and the manner in which they support each other and celebrate each other’s great plays, speaks volumes for the character and spirit coach Craig Bellamy has instilled in this team. Its being in the battle and working hard together that makes these players happy. Winning is just a product of this attitude.

So there it was. Two cultures. Two different attitudes. One team was out there to enjoy themselves and entertain the crowd; the other was there to win, because that’s what makes them happy.

Please take a minute to review the new guidelines from USA Rugby. USA Rugby Referees management has established guidelines to refereeing at all levels in USA Rugby. These guidelines enable players and referees to have a clearer approach to the game, to enable consistency in Law application throughout the country. They also reflect directives from the IRB, particularly in relation to the tackle/ruck, and players staying on their feet. The guidelines were first established for the USA Rugby Super League in 2008, and upon its success, it has been further developed for the 2009 season. These guidelines are to be distributed nationally to all referees, referee observers, referee coaches, players/teams, coaches and administrators.
http://usarnp.com/USARR-2011/USARR-GMG-2011.pdf 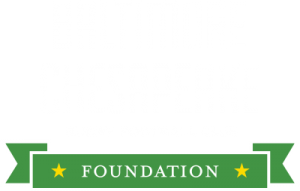 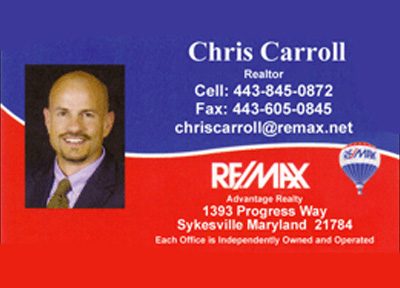 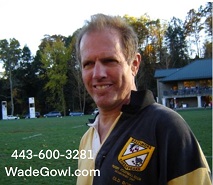 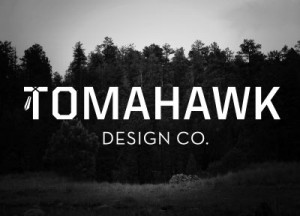 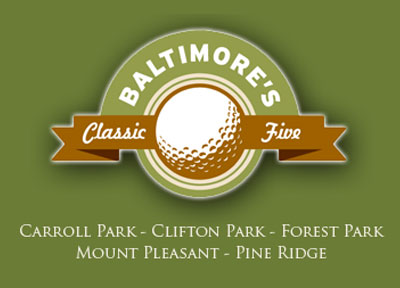 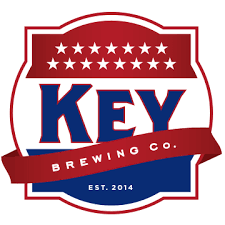